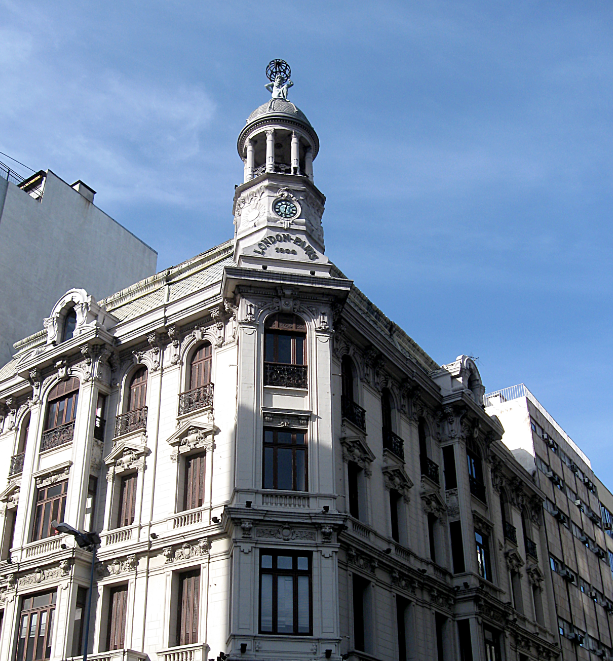 The Council of Mortgage Lenders (CML) has said that the UK housing market is now “sitting on a plateau”, backing previous claims by experts that the rise in prices had slowed.

According to the CML gross mortgage lending totaled £17.8bn last month, falling 1 per cent from August 2014. However, the figure was still 10% higher compared with the same period in 2013.

Furthermore, it was reported that activity in London had finally slowed, too, after prices rose 19.7% in August this year.

It now appears that worries the Bank of England might have had about a UK housing market ‘bubble’ are fading, according to the CML.

“Recent indicators and policy actions corroborate our view of a gentle easing in market conditions. There is growing evidence that mortgage lending activity, and the housing market, are sitting on a plateau,” said Bob Pannell, chief economist at the CML.

According to the Bank of England’s ‘Trends in Lending’ report, net lending by lenders was mainly unchanged in the third quarter of the year, when compared with the prior quarter. However, although there have been steady levels of lending, mortgage lenders are still competing over rates following new regulatory rules which were enforced in April.

“Lenders who are behind target for the year as a result of the delays caused by the mortgage market review are cutting their fixed rates in order to catch up before the end of December,” commented chief executive of mortgage broker SPF Private Clients, Mark Harris. “We expect this to continue as they look to develop a strong pipeline for next year.”

Additionally, Aaron Strutt of Trinity Financial, another mortgage broker, has said that the building societies and banks aren’t lending as much money as they would like, claiming they “are lowering their rates to tempt in more customers.”

“Back in 2009 there was real surprise when the lenders started to offer sub-2% mortgages. Many of the lenders [now] have the ability to offer even cheaper rates….The lenders love topping the best-buy tables and often undercut each other to make sure they are mentioned,” he added.