Having A Baby Abroad – What You Need to Know

Having a Baby Abroad – What You Need to Know So, you’ve escaped the rat race and you’re living the dream abroad in the haven of sunnier climes, rural countryside or perhaps you’re city based. Maybe you relocated on your own, as a couple or as a family, but what do you need to know […]
Read More

Why Building More Homes in the UK is Not Enough

Why Building More Homes in the UK is Not Enough The lure of foreign living is becoming far more desirable for financial reasons than it is for those seeking that work/life balance, as reports of the UK’s “dysfunctional” housing market has left many of Britain’s residents wondering if their money is better spent elsewhere. Owing […]
Read More

How to Move to Germany

Guide to: Moving to Germany Germany, stereotypically known as an orderly and uptight country also happens to be one of the cleanest and most beautiful countries in the European Union. Birthplace to important historical figures such as Bach, Beethoven and Goethe. Germany is rich in culture, history and architecture with a diverse landscape, they also […]
Read More

10 Safety Tips for Travelling Expats There is an extraordinary amount of information and advice readily available to travellers – below we have put together 10 of the best tips to aid you on your adventures! Visit your potential new home before you dive in If you plan on staying in one place for a […]
Read More

How to Relocate to Spain

How to Relocate to Spain If the sunny climate of Spain appeals to you then you may be one of nearly 400,000 Brits that opt to swap their rain macs and Sunday roast for espadrilles and paella on a permanent basis. As well as the promise of glorious weather and a slower pace of life, […]
Read More

International Removals – How Does it Work?

International Removals – How Does it Work? “Ones destination is never a place, but a new way of seeing things”- Henry Miller So, you have made the mammoth decision to move abroad, and who could blame you? The climates and cultures of faraway lands coupled with the promise of new adventures in both work and […]
Read More 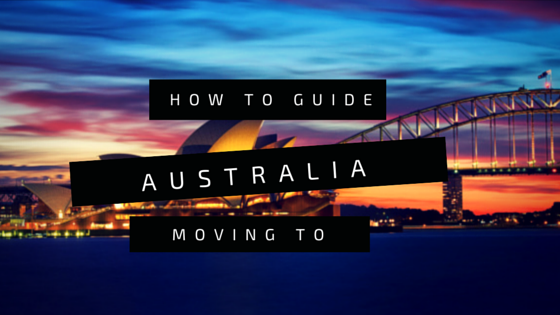 How To Guide On Moving To and Living In Australia

Guide To Moving To Australia Moving to Australia is highly appealing to many people – the sun, sea and sand seems a lot better than a lot of the dreary days we are too often faced with here on the British Isles! Of course, it’s not all about the sunshine, and there are many reasons […]
Read More 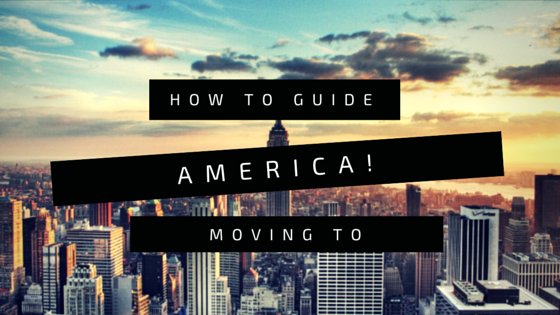 How To Guide On Moving To and Living In America

Guide To Moving To America Moving to America is not a decision you can take lightly. Moving requires a lot of thought and pre-preparation, not unlike when you choose to move to any other country in the world. However, when it comes to the United States, the culture – although seemingly so very Western like […]
Read More
Load More
1234
page 2 of 4